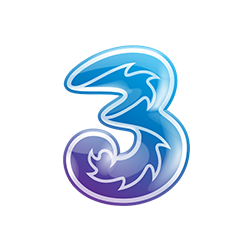 Three Mobile is the fastest growing network that covers 97% of the UK population. Three mobile is very frequent in its development and enhancement of the services that it provides to the consumers. According to customer experience ratings Three Mobile comes on top among all other telecom network service providers in terms of Reliability and affordability for voice text and data services that it offers.